For nearly 15 years, the association Oeuvre des Pains (OdP) has been helping rural communities in northern India to develop through education and entrepreneurship.

In Dugawar, a first school was opened in 2004. Today, there are 1800 students from the hundred surrounding villages. Classes are taught in English and 25% of children are sponsored, mostly girls.

In 2012, a vocational training center was created at the same time as a micro-credit program. 3000 families have already benefited and most have been able to start income-generating activities.
In 2014, a technical school opened its doors to teach a trade to students who will not attend university.

In some 40 villages, women’s empowerment, health for all, literacy and micro-credit programs have been developed.

The work done is amazing! More than just the construction of schools, the development of an entire region has taken place.

In 2015, OdP began to develop a new site in Rahrai. There are 180 children from kindergarten to the 2nd grade. Each year, new classes will be created, welcoming an additional 100 students to complete the curriculum up to the end of secondary school.

Finally, support programs for people suffering from leprosy have also been developed in three other locations.

BESIX Foundation helped OdP from 2009 to 2017 and has funded the construction of classes in several phases on the first site and the installation of solar panels on both sites.

I had the opportunity to visit the site in August 2009. It was my first experience of India, and my first direct contact with the projects supported by the Foundation abroad. These exciting and enriching encounters, which can only motivate us to move forward!
I went back there in 2014. What progress! It’s really a fantastic project that changes thousands of lives in a fundamental way

I had the chance to visit St Anthony's School in action, the building site for the new building just next to it, and the neighboring village, including a government school. A day of extremes.
Social relations, the caste system, parent poverty, the search for qualified and motivated teachers, the difficulties of communication, the environment ... are all major challenges that Molly and Marc face daily, but the result ... is there! 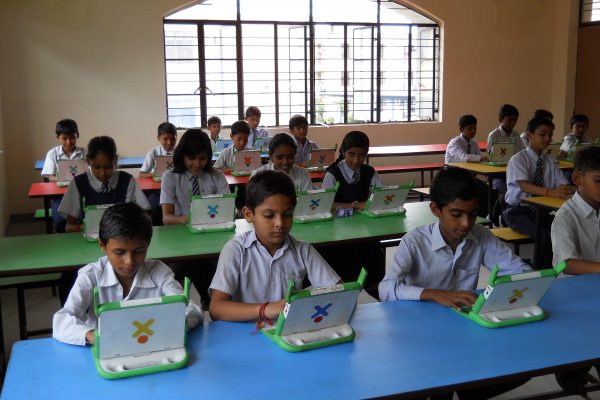 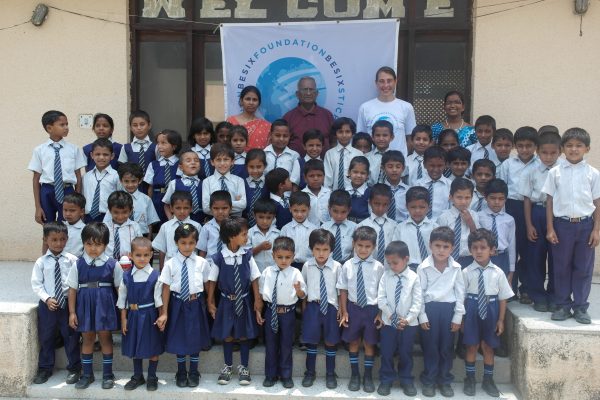 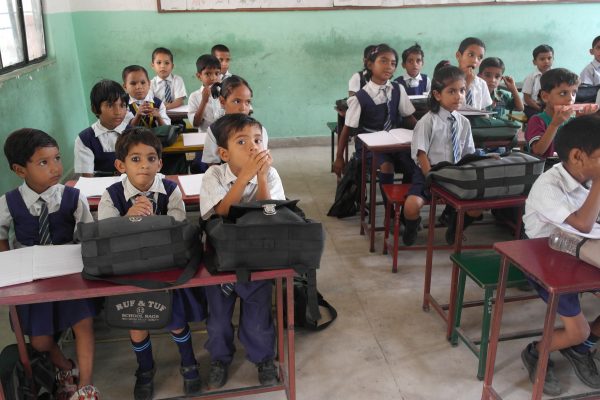 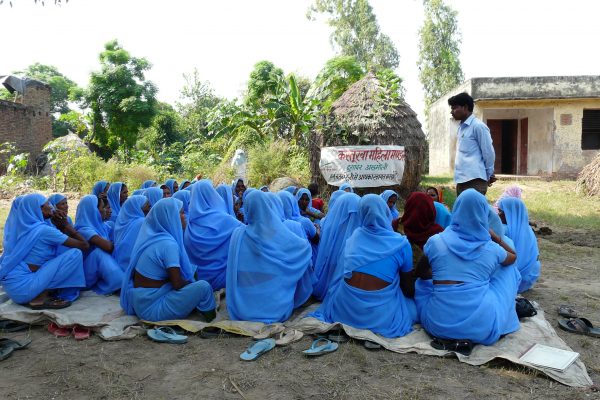 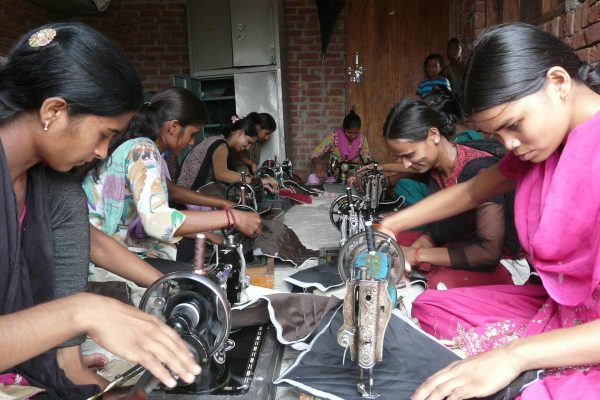 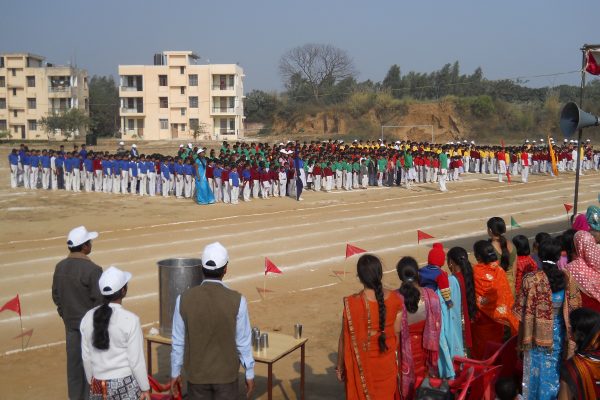 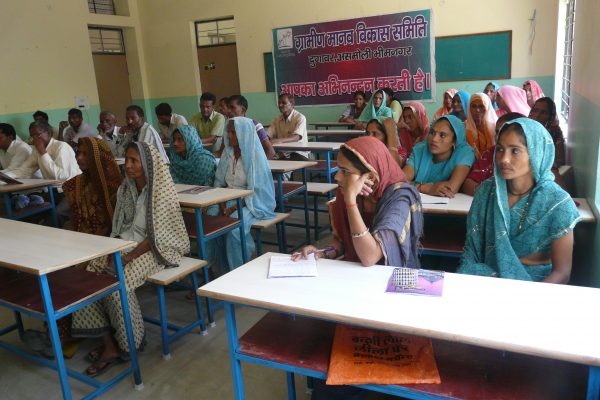 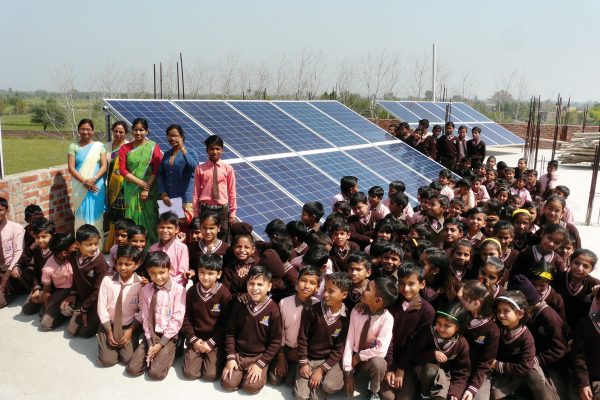 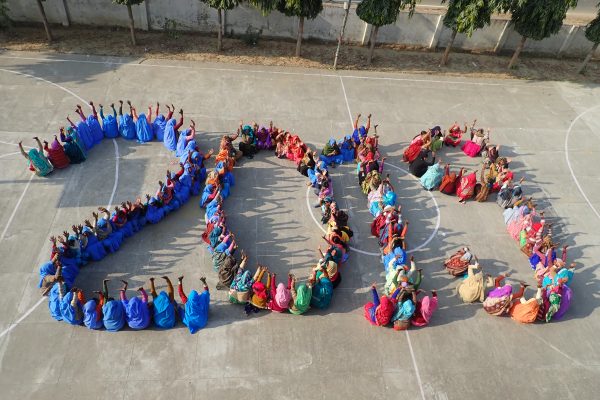