Every other year, BESIX Foundation rewards one of the supported projects. On this occasion, all the group’s staff are called upon to vote for their favourite project. This award gives the project extra financial support, but above all, recognition and publicity, to the organizations, for whom this is very important.

In 2018, the Staff Award was awarded to Aketi, who are active in the Democratic Republic of Congo.
To celebrate the Foundation’s 10th anniversary, we also held a Volunteer’s Award, which was given to Opération Thermos Operatie.

In 2020, Infirmiers de Rue won most of the votes and received a check of € 10.000 to support the development of its actions. 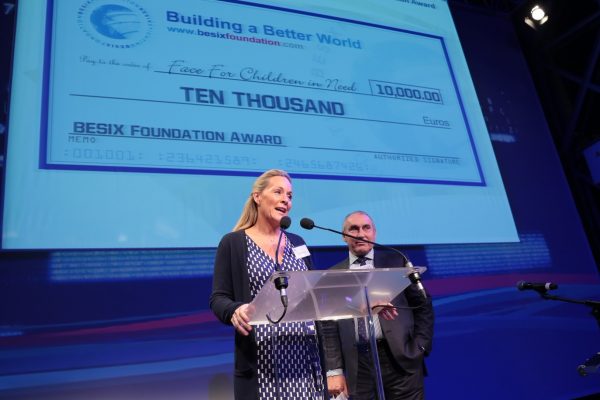 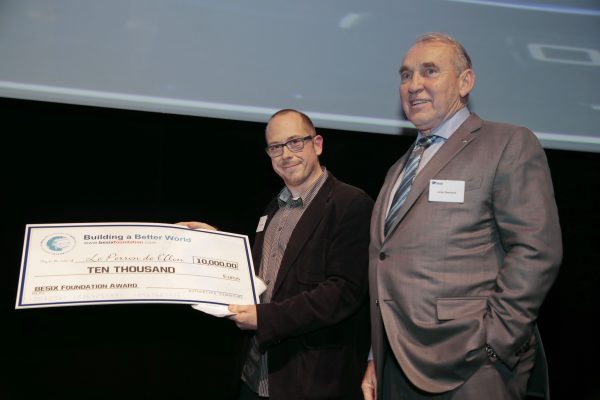 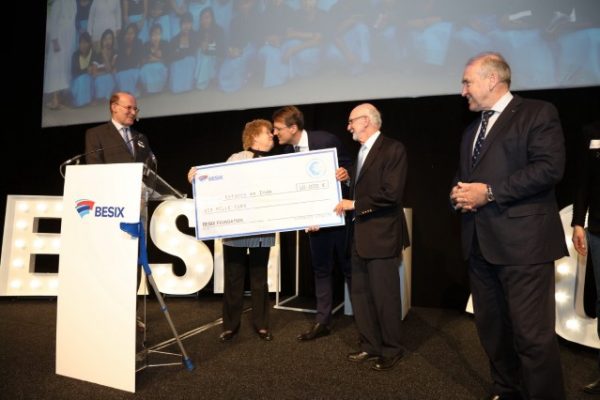 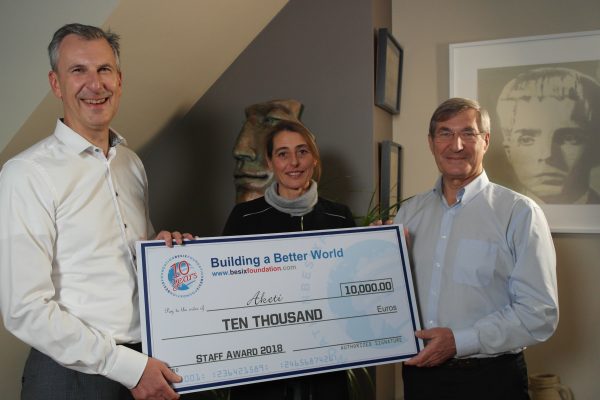 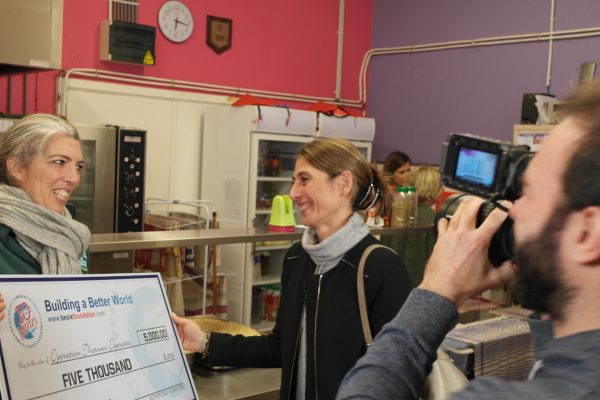